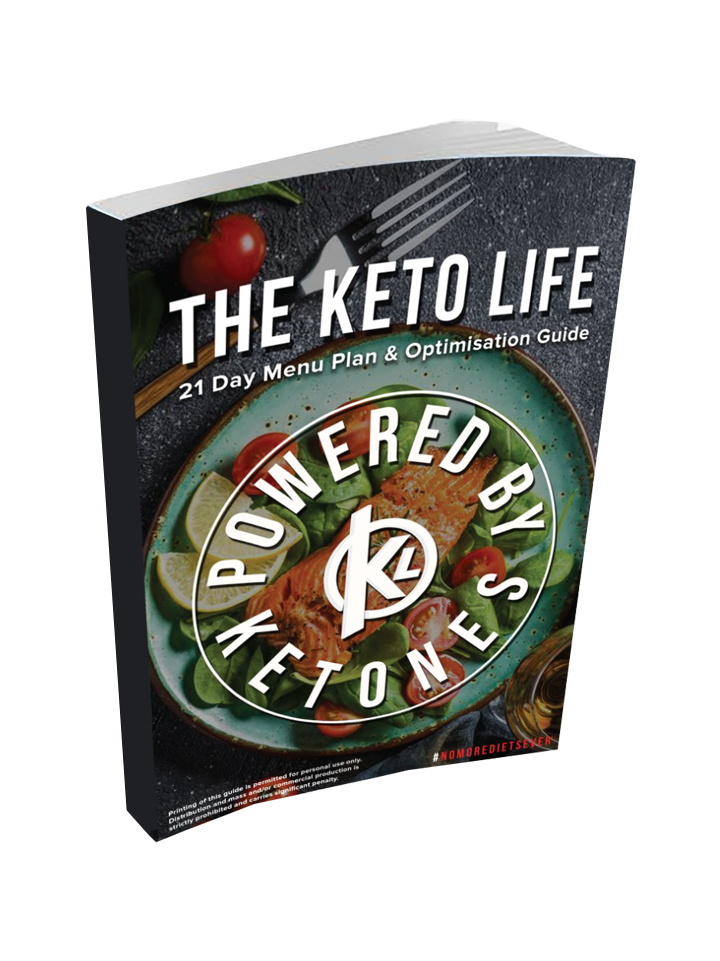 All You Need To Know About Keto, How Ketones Can Boost your Mental Health During Lockdown, Ketogenic Diet, Ketones, What is Keto

A Keto State of Mind : How Ketones Can Boost your Mental Health During Lockdown

All You Need To Know About Keto, Ketogenic Diet, Ketones, What is Keto

All You Need To Know About Keto

A Keto State of Mind: How Ketones Can Boost your Mental Health During Lockdown 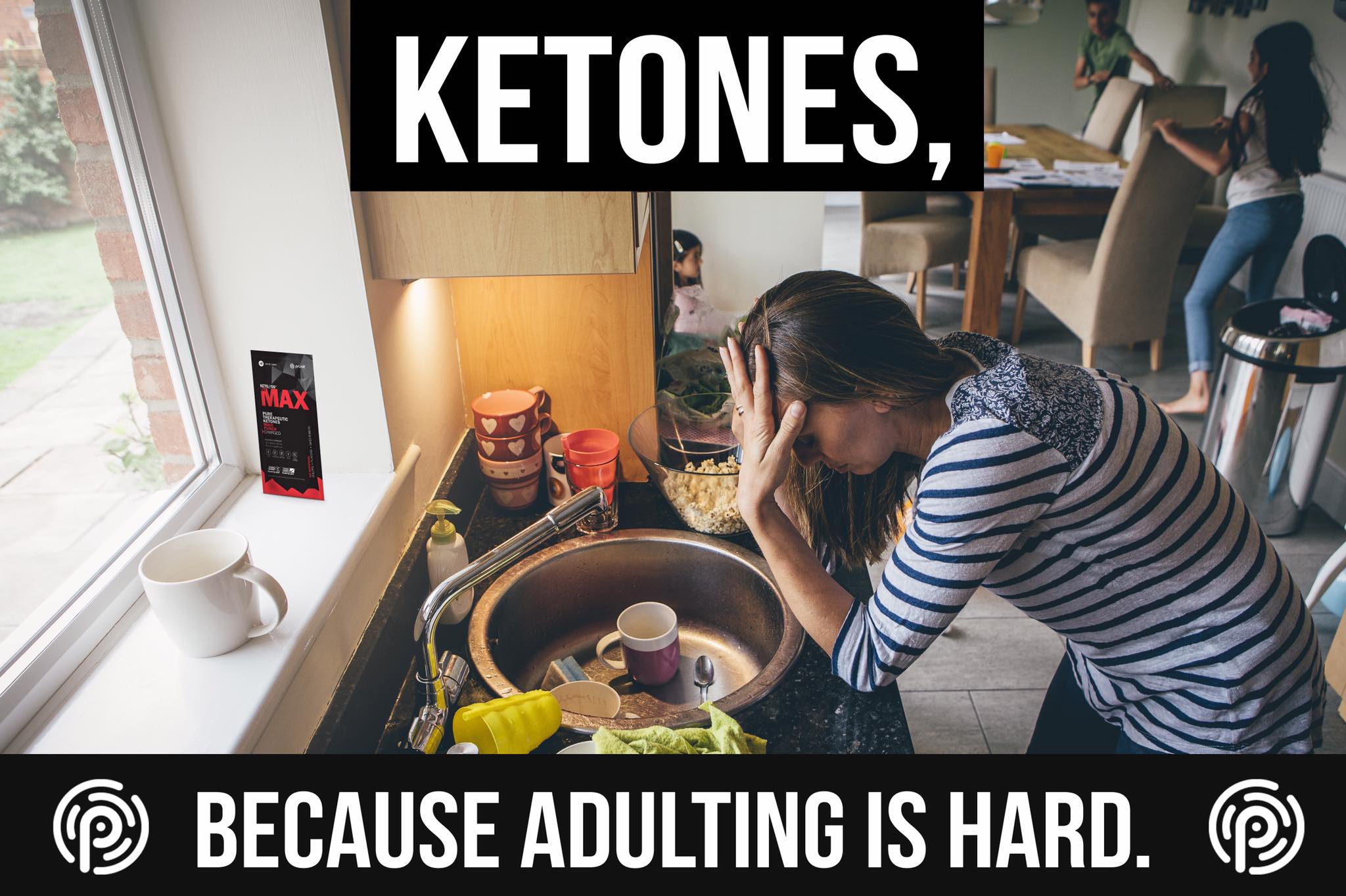 Keto has also been studied as a treatment for memory loss in aging, specifically in two neurodegenerative disorders: Alzheimer’s disease and Parkinson’s disease. The reason for the benefit here is the way that keto changes energy metabolism in the brain. 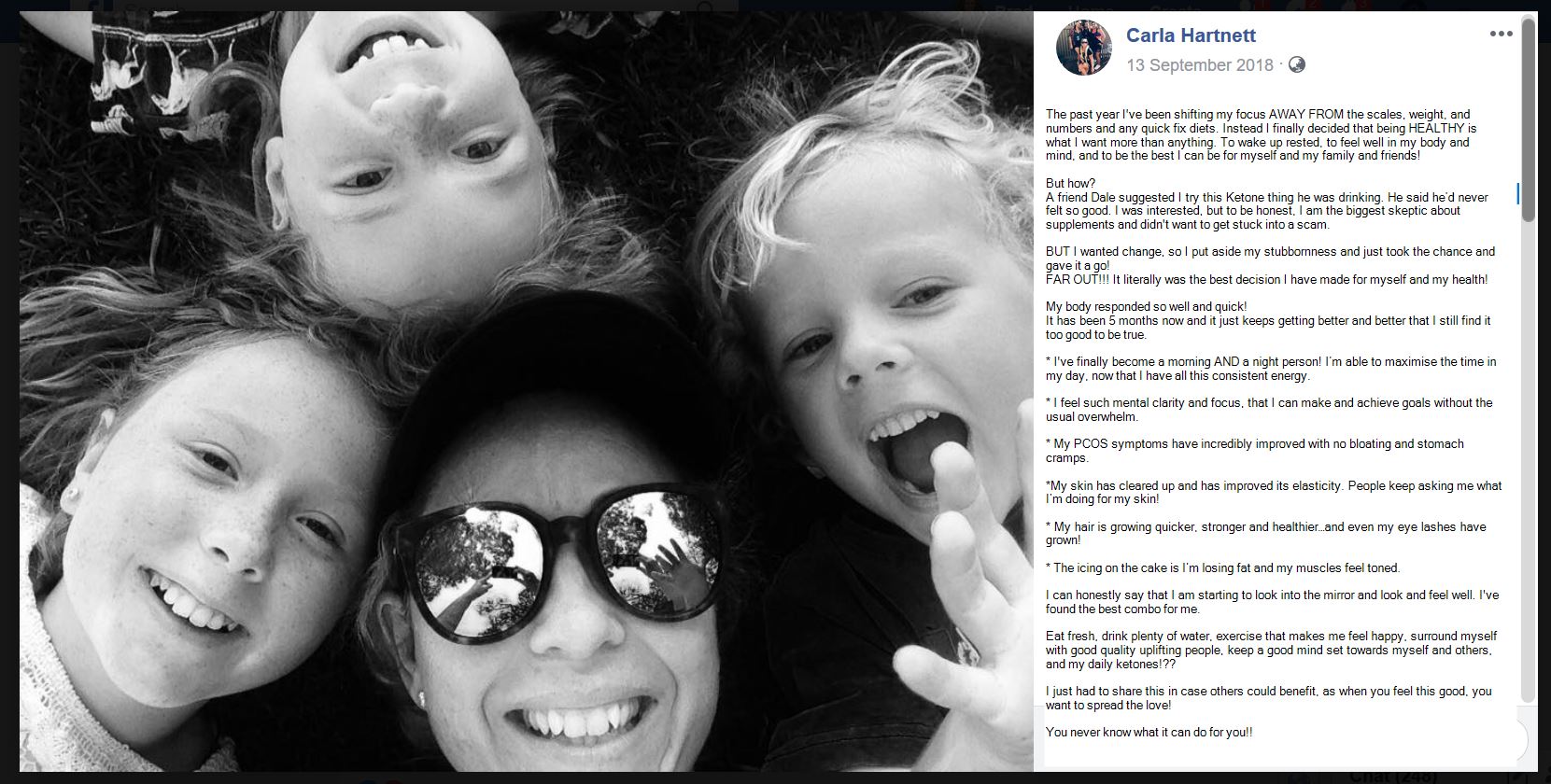 One feature of Alzheimer’s disease is a decline in glucose (carbohydrate) metabolism in some areas of the brain. Basically, some parts of the brain can’t use glucose for fuel as well as they need to. Thinking and remembering is hard work, and without enough fuel, your brain can’t do it right. Enter keto: ketone bodies provide an alternative to glucose, so these researchers thought that by increasing the level of ketone bodies in the brain, they could help patients with mild to moderate Alzheimer’s disease. They found that in human Alzheimer’s patients, mild ketosis really did help improve cognitive function.

This study is smaller but still interesting: 5 patients with Parkinson’s disease ate a ketogenic diet for 1 month and their symptoms all took a turn for the better. Parkinson’s disease is another neurodegenerative disease, like Alzheimer’s but horrible in slightly different ways. 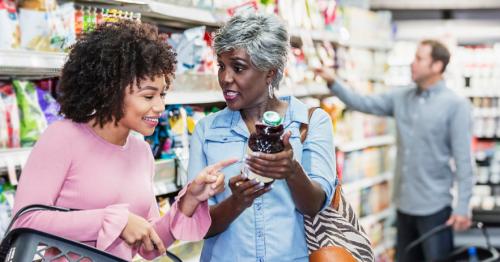 Keto also has some other valuable benefits for brain health – here are a couple: 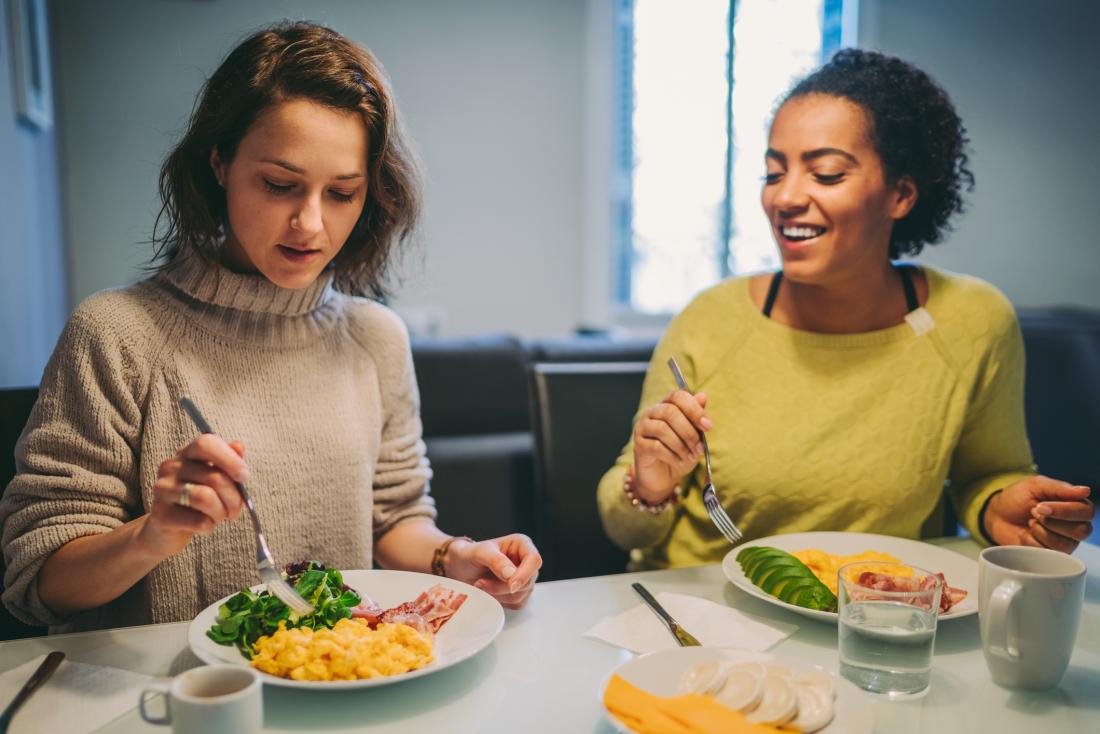 In other words, keto makes your brain work better and protects your gray matter against oxidative damage.

WANT TO GET UPDATES OF OUR RECIPES? 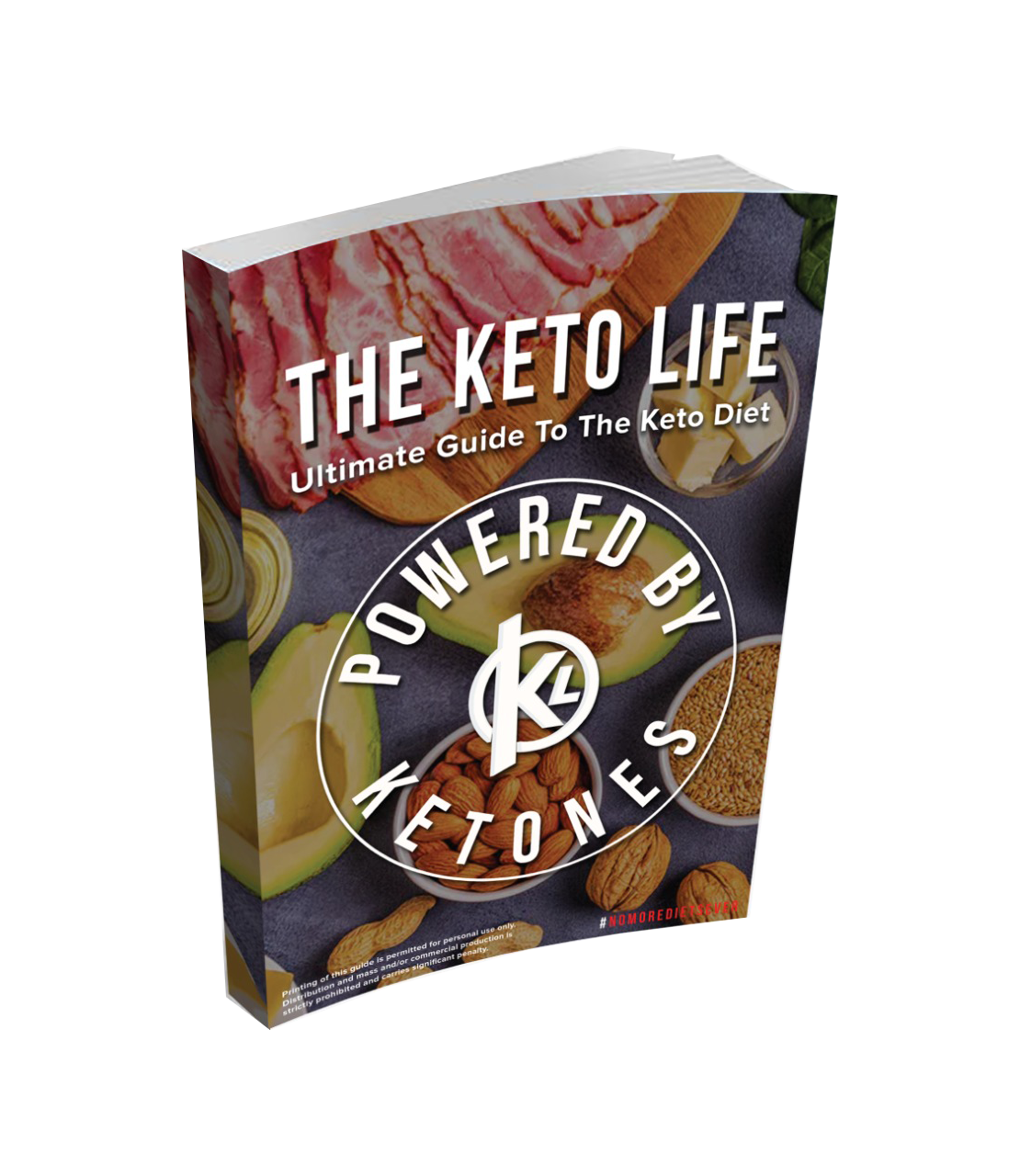